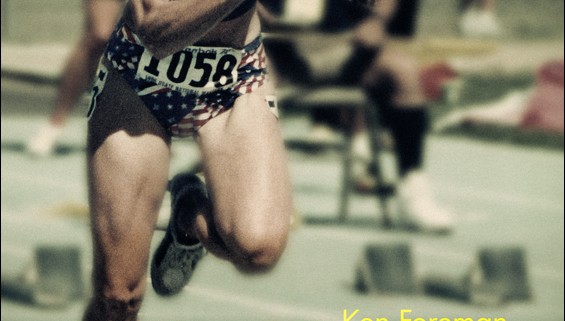 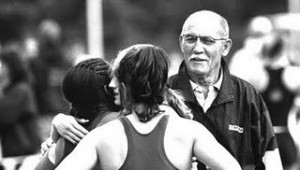 If you’ve been around the Seattle track community, you’ve heard of Ken Foreman. But, if you’re like I was, you may know little more than his name. I first heard his name as a high school senior when I threw a new personal best of 48.94m at Seattle Pacific University’s Ken Foreman Invitational. Although I later found out the throw was mismeasured, it was a highlight of my young career since it placed me third against a collegiate field and qualified me for the USATF Junior National Championships. Even though this memory was planted deep in my mind, I never learned anything about the man other than the picture I saw of him in the meet program. But from that picture you could see Foreman was a coach’s coach.

Over the years, I heard more and more about him. The local papers often referenced his legacy and successes. Just last year he was recognized nationally with a spot in the National Track & Field Hall of Fame. The breadth of Foreman’s career is outstanding: he has coached numerous Olympians, served on the national team staff several times, pioneered women’s track at the collegiate level, and most notably guided Doris Brown Heritage to multiple world records and world cross country titles. Now, to top it all of, he has published a new book A Coach’s Journey