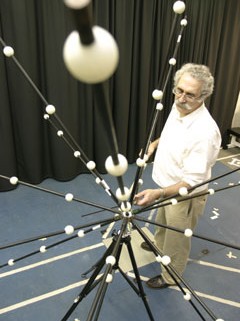 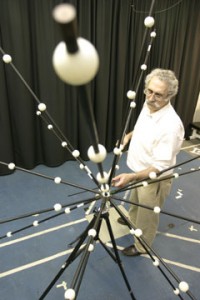 Simultaneous with the growth in results, the 1980s produced a plethora of scientific research into the hammer throw. The Soviets had their teams of scientists, and, sports being central to the cold war, the Americans worked hard to decipher what the Soviets had discovered. East and West Germany were equally well invested in pushing the event forward. But since then new research has slowed. The best work in the past two decades has come from Marwa Sakr and Koji Murofushi, who have both used new technologies to measure many of the forces taking place in the throw, rather than simply looking at body positions. But most other papers seem to simply reanalyze old work or look at topics like effect of wind on a throw that are very interesting but offer few practical applications for athletes.

Research into training methods has been ever more sparse lately. While new translations of Dr. Anatoliy Bondarchuk’s work on the transfer of training and periodization have helped individuals like myself learn more about these topics, no one is continuing his research into event-specific training methods.

We obviously still have a lot that science can teach us about the event, but it is hard to determine what direction future research should head in. Recently I posed this question to some sports scientists. First up is Dr. Jesus Dapena. Dapena recently retired from Indiana University where he was a professor in the Department of Kinesiology and ran their Biomechanics Laboratory. While he has not published any recent work on the hammer throw, he produced seven influential biomechanics papers in the 1980s that were essential in helping the English-speaking world start to understand the Soviet advances in hammer technique. His comments are below. In Part 2 I chat with Dr. Klaus Bartonietz, a biomechanist who worked for more than 15 years at the German Olympic Training Center in Rheinland-Pfalz/Saarland and was the personal coach for 90-meter javelin thrower Boris Henry.